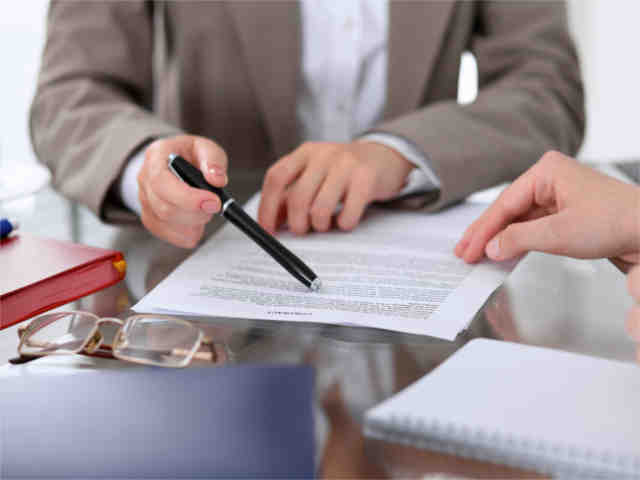 After a former employee at Uber made workplace harassment complaints that were not resolved to her satisfaction, her story became big news. Of course the final determination of who was right or wrong in the circumstances will ultimately be decided by settlement, or in a court of law. If you’re an employer, the description of the general atmosphere in this prominent company, and the public’s reaction to it, provides a perfect opportunity to review your basic obligations to investigate employee harassment complaints:

1. Employers Have a Duty To Investigate Complaints

The Fair Employment and Housing Act says that employers must take all reasonable steps to prevent discrimination and harassment from occurring. Additionally, Government Code section 12940, subdivision (k) requires the same types of protections for employees. If you fail to enact preventative measures, you can be held liable for workplace harassment between co-workers. To avoid liability, employers should follow the law as closely as possible.

Depending on the allegations and evidence, it’s important to decide if any immediate actions should be taken. The Equal Employment Opportunity Commission offers examples of precautionary steps that include “scheduling changes so as to avoid contact between the parties; transferring the alleged harasser; or placing the alleged harasser on non-disciplinary leave with pay pending the conclusion of the investigation.” That being said, the EEOC states that the complainant “should not be involuntarily transferred or otherwise burdened, since such measures could constitute unlawful retaliation.”

3. Any Investigation Must Be Thorough

The FEHC (Fair Employment and Housing Commission) states that employers are required to fully investigate allegations of harassment. This investigation must be made immediately, and be thorough and complete. The investigator must be an objective third party. Anyone with information about the incident or incidents should be interviewed. Simply deciding if a harassment claim has merit is not enough. The results of the investigation should be communicated to the complainant, to the alleged harasser, and, as appropriate, to any other employees who are directly concerned. You should take all complaints of workplace harassment seriously.

There are a lot of different cases that have ruled differently about what time frame qualifies as immediate. It’s smarter to assume that any harassment investigation should be begun and completed as quickly as humanly possible. In Steiner v. Showboat Operating Co., 25 F.3d 1459, 1464 (9th Cir. 1994), the court decided that the employer’s response to complaints were not immediate because it didn’t seriously investigate or reprimand the supervisor until after the plaintiff filed charge with the state FEP agency.

If you look at Van Zant V. KLM Royal Dutch Airlines, 80 F.3d 708, 712 (2d Cir. 1996) they held that the employer’s response was prompt. They began their investigation the same day the complaint was made, and they conducted interviews within two days. After ten days, they had fired the harasser.  Moving on to Nash V. Electrospace Systems, Inc. 9 F.3d 401, 404 (5th Cir. 1993), the court held the investigation as prompt because it was completed in one week.

5. The Investigator Should Be Experienced and Unbiased

While your investigator could be a human resources manager, some caution is warranted. There shouldn’t be any conflicts of interest or bias toward either the victim or the person accused of workplace harassment. A superficial appearance of impartiality my not be enough. The investigator’s background, credentials, and experience could be closely examined if a lawsuit ensues, and it may uncover a bias towards one party that’s not obvious.

If you’re unsure if your business has an appropriate anti-harassment culture in place, it’s smart to consult an attorney who deals in harassment law. If you’re in the Los Angeles area, and you have any questions about how to handle a workplace harassment claim, contact The Law Offices of Cathe L. Caraway-Howard.