7th Circuit of Appeals Court Rules the Civil Rights Act Protects Gay Workers, How Can This Affect You? 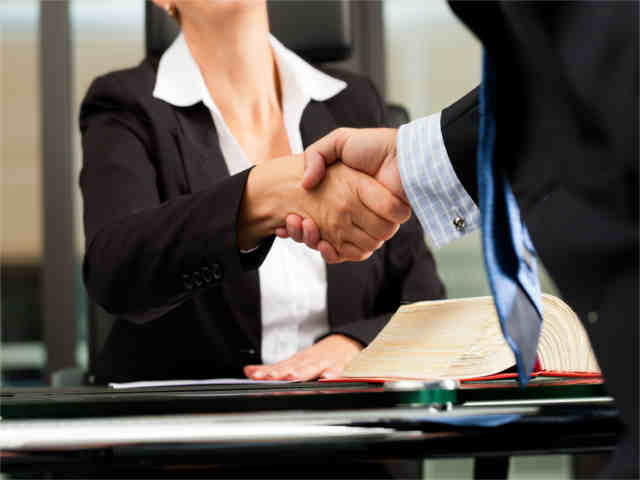 In what is being hailed as a significant victory for gay rights, the United States Court of Appeals for the Seventh Circuit ruled that the Civil Rights Act from 1964 applies protections to gay employees from job discrimination. This expands the protections the landmark law provides to include sexual orientation, great news for anyone seeking the services of California employment lawyers due to discrimination based on sexual orientation.

The case started with Kimberly Hively’s lawsuit against Ivy Tech Community College. Hively alleges that she was fired from her position because she is a lesbian. In the court’s opinion, chief judge Diane P. Wood wrote that “Hively’s claim is no different from the claims brought by women who were rejected for jobs in traditionally male workplaces, such as fire departments, construction and policing.” She also wrote that “Ivy Tech is disadvantaging her because she is a woman.”

However, the court did not rule on Hively’s lawsuit in specific. What their ruling did was allow for Ms. Hively’s employment case to continue. This comes after a lower court had previously dismissed her case. The lower court ruled that the Civil Rights Act did not provide protections for sexual orientation.

Ms. Hively represented herself in the lower court because she could not find a lawyer who thought she would win. In an interview, she said “I wasn’t doing it just for me, but for anyone who was going to be bullied in a job for who they decided to love.”

The results of this case are going to make it easier for California employment lawyers to fight for their clients. This is the highest federal court that has granted these employment protections. Because of this, the chances this issue reaches the Supreme Court are much higher. The Supreme Court has legalized same-sex marriage already, however many legal protections, such as employment and housing have not reached gay people yet. Another ruling in an appellate court in Georgia came to the opposite conclusion. That Georgia court ruled that the Civil Rights Act does not protect against discrimination at work for gay employees.

If you feel that you’ve been discriminated against in the workplace, besides contacting California employment lawyers, there are a few things you can do to protect yourself.

Bring the Issue to Your Employer’s Attention

If you feel you are being harassed or discriminated against, you should make your employer aware of the situation. It is possible that many cases of discrimination or harassment are not recognized, and go unpunished because the victim did not establish that the behavior is unacceptable or unwelcome. While your employer is unlikely to admit to discrimination, or help you draft your legal papers against them, they are responsible for complying with the law. However, you are responsible for ensuring your rights are protected.

As an additional note, if the person you feel is discriminating against or harassing you is your immediate supervisor, you can report it to their superior, or your human resources representative. It is common for employers to designate a specific managerial or human resources person for accepting complaints. If this is the case, you should report directly to that individual with your complaint.

Keep or Copy any Objects Used

If pictures or other objects are used to discriminate against you, either keep it, or take a picture of it for your records. For example, if you come to your desk and see anti-gay statements printed and taped to your computer chair. While your immediate urge may be to destroy, and trash those papers, instead either save them, or take a picture of them. It’s helpful to have the actual items used to discriminate against you, rather than simply describing them.

Your Employer probably has an anti-discrimination policy in writing. Here, they have acknowledged they will not act in ways that are discriminatory. Save your copy of your employer’s policy.

It’s a terrible place to be as the victim of discrimination. It will rip and tear at your emotions, and can make it difficult to separate your feelings from the law. Your labor law attorney can help you look clearly at the situation and make sure your outcome is favorable.

The Law Offices of Cathe L. Caraway-Howard have represented many employees seeking to right injustices they’ve felt in the work place. The Daily Journal named Cathe as one of the 2015 Top Employment Lawyers in California.