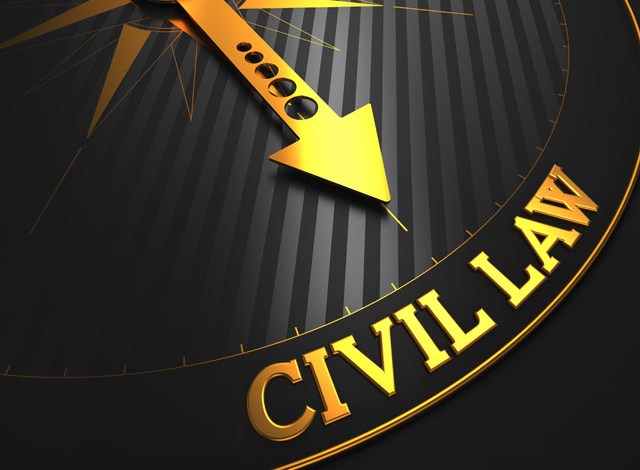 What Are Civil Rights, and Who Do They Protect?

Civil rights are guaranteed on a federal and state level to ensure that everyone receives equal treatment under the law.  Your civil rights protect you from discrimination in a variety of settings, from schools to housing to employment. Civil rights are based on the idea that every human being possesses fundamental rights that should be legally protected.  The protection of civil rights extends to all people, regardless of age, race, sex, religion, or nation of origin.

Unlike the concept of “civil liberties”, which encapsulates broader based freedoms and rights that the federal government guarantees, “civil rights” revolves around our basic right to be free from discrimination based on a wide range of characteristics. These characteristics are inherent to us, such as race, disability, or gender, and they could lead to unfair treatment if everyone is not protected equally in the eyes of the law.

Most laws that proactively prohibit acts of discrimination, and that define the legal nature of what is a considered a discriminatory act, found their origins at the federal level through court decisions and legislation. Notable examples include the U.S. Supreme Court case Brown vs. Board of Education, which ultimately resulted in the nationwide racial desegregation of public schools. Other landmark cases shaped the definition of other discriminatory acts on the job such as sexual harassment. Federal laws define the scope of civil rights legislation as well, such as the Civil Rights Act of 1964 and the Americans with Disabilities Act of 1992.

We are protected from discrimination in a variety of settings including, but not limited to: housing, education, receiving government services and benefits, and employment. 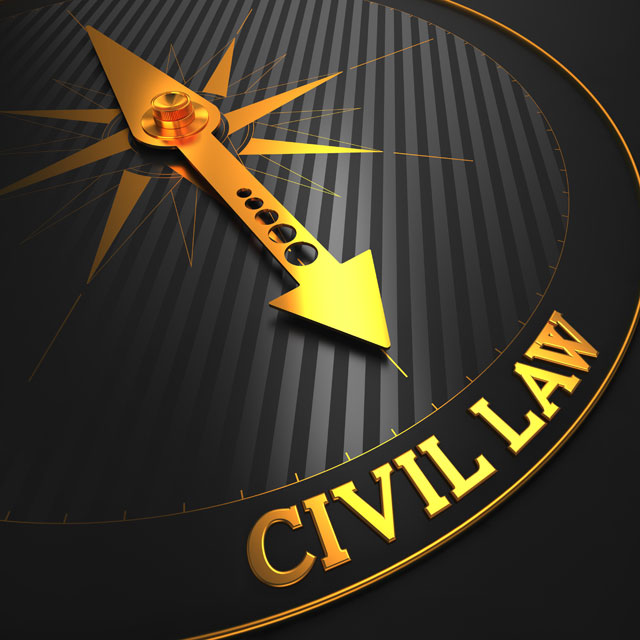 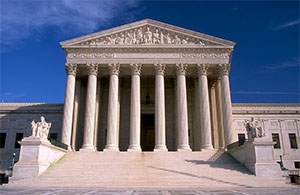 Most of the laws that guarantee and regulate our civil rights begin at the federal level. It is important to note that states can pass their own civil rights laws, and cities and counties (such as Los Angeles) can also enact their own laws and ordinances that relate to civil rights.

Although most states have anti-discrimination laws that mirror those at the federal level, California has an aggressive Civil Rights Enforcement Section to protect its residents from unfair treatment based on national origin, race, religion, marital status, disabilities, or sexual orientation.

Luckily, California is considered one of the most employee-friendly states in the country. The state strictly limits working hours, has statutes protecting whistleblowers, requires an above average minimum wage, and recognizes sexual orientation as a protected status.

WHAT TO DO WHEN YOU FEEL YOUR RIGHTS HAVE BEEN VIOLATED

Civil rights in the United States cover a lot of different circumstances. If you feel as though you’re being treated unfairly at work, in school, or in any public setting, you should be aware that one of your many protected rights might have been violated. These are rights that are actively protected under anti-discrimination and civil rights laws. Your civil rights may have been violated if you are negatively affected by any action in the workplace due to your membership in a protected class or group.

WHAT ARE MY OPTIONS?

If one of your rights have been violated, you have a number of options available to you. Entering a lengthy and costly legal battle is not always necessary. In the workplace, many times informal negotiations can resolve your issue with only the assistance of an attorney to guide you. Another option to consider is filing a complaint with the federal or state government.

If you feel there is justification for it, you may want to consider a lawsuit against the parties responsible for the damages you have suffered as a result of a civil rights violation. For some issues, it is necessary to file a claim with the appropriate government agency before proceeding with a private lawsuit. A knowledgeable civil rights attorney can offer you guidance on these matters and any other problems that may arise. 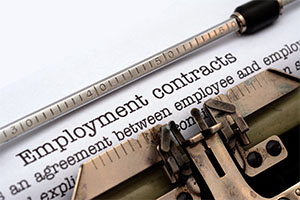 OBTAINING THE HELP OF AN ATTORNEY

We feel it is important to begin speaking with an experienced and compassionate civil rights attorney immediately if you believe you are the victim of a civil rights violation, in order to receive help with complicated and important decisions regarding your situation. A civil rights attorney can help you determine if your rights were, in fact, violated, whether you need to place a claim with the government, which laws are applicable, and where you should file a lawsuit. An experienced attorney can help you evaluate all aspects of your case, fully explain all your available options, and ensure you receive the best outcome possible.

WHAT TO EXPECT DURING A BREACH OF CIVIL RIGHTS COURT CASE

Your case will be heard in a civil court. As the victim of a civil rights violation, you will be the plaintiff, filing a complaint with the court. It will be your responsibility to underscore particular facts to demonstrate that the defendants are responsible for the violations. In the end, if the case goes to trial, you must prove that is more likely than not that the defendant is legally responsible for your damages. 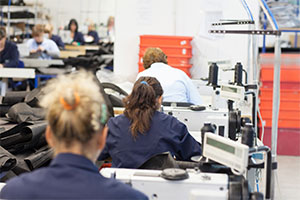 THE EMPLOYEE RIGHTS GROUP OF CALIFORNIA AND CIVIL RIGHTS VIOLATIONS

Our attorneys do more than the minimum the case requires — we take a personal interest in all of our clients’ cases. Our top priority is to take the time to listen to victims of discrimination, and to understand what they are going through. That allows us to provide our clients with the competent and tireless legal representation that they deserve.

When you rely on our expertise, you’ll receive the knowledge and resources of larger law firms coupled with the personal service and care of a smaller practice. Defending the rights of the working class is our passion and where our skills really shine.

If you’re looking for a legal team who will treat you with compassion, care, and respect, while fighting vigorously for your civil rights, please take a moment to complete our online form or call us today at (310) 488-9020.