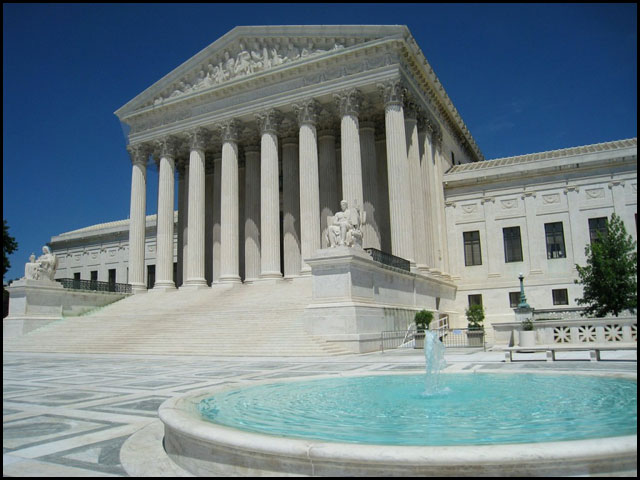 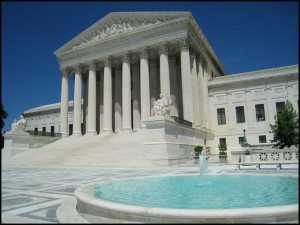 In June of this year, the United States Supreme Court handed down a landmark decision on Marriage Equality that is being heralded as a significant victory over sexual preference and gender identity discrimination in this country.

In Obergefell v. Hodges, the court held that the U.S. Constitution requires states to license and recognize marriages between two people of the same sex, making marriage equality officially the law of the land.

But even though the Supreme Court’s ruling brought marriage equality to all 50 states, 31 states still lack clear, fully-inclusive non-discrimination protections for LGBT people.

That means LGBT Americans can get legally married but still be at risk of being denied services for who they are, or risk being fired simply for getting married and wearing their wedding ring to the office the next day.

Discrimination is a very real problem that persists for too many LGBT Americans. Nearly two-thirds of those who self-identify as being LGBT report experiencing some form of discrimination in their personal lives.

The problems come up over and over again in the 31 states that don’t have clear, fully-inclusive LGBT non-discrimination laws, Take for example these recent cases:

Despite the incredible progress on issues from marriage to military service, stories like these three are far too common.

Introduced in the U.S. Senate by Jeff Merkley, Tammy Baldwin, and Cory Booker, and in the U.S. House of Representatives by David Cicilline and John Lewis, the Equality Act establishes specific, permanent protections against discrimination based on an individual’s sexual orientation or gender identity in matters of employment, housing, access to public places, federal funding, credit, education and jury service.

Additionally, the Act bars discrimination on the basis of sex in federal funding and access to public places.

California is one of the 19 states with anti-discrimination laws on the books. Extensive protections for LGBT people exist under California law, particularly for housing, credit, labor and/or employment. In addition, sections of In re Marriage Cases not overturned by Proposition 8 include the establishment of sexual orientation as a “protected class” under California law. This brings the added requirement of heightened scrutiny in all discrimination disputes.

So while the Equality Act provides much-needed protections for the LGBT community in all 50 states, it also reinforces protections already in place for all citizens, male and female, as well as all racial, ethnic and religious minorities.