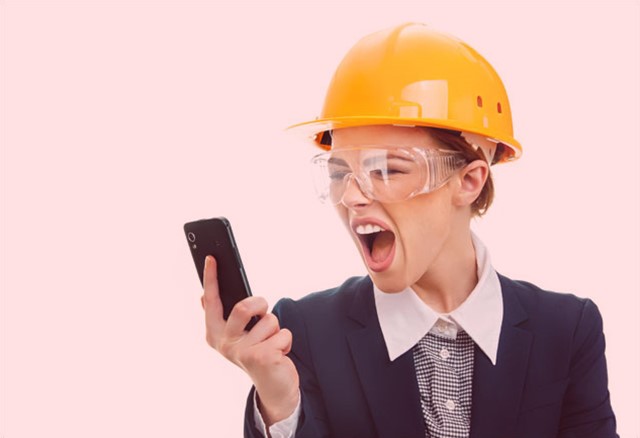 Protecting Yourself From A Hostile Work Environment

Human nature is a challenging thing, and the mixture of personalities in the workplace can be volatile. However, there are times when civil rights lawyers like Cathe Caraway-Howard will tell you that a hostile work environment has been created on purpose in order to dislodge a particular worker. There are several different types of situations that can be deemed as “hostile.” Workers need to be aware of what their options are.

When many people hear the phrase “hostile work environment” they think of situations where sexual harassment is present. That is certainly a notable example. It can be seen when women have to work in the middle of a male locker-room mentality, where women are regarded as intruders and are subjected to humor and back-talk filled with offensive sexual innuendo. However men also can be confronted by unwanted sexual attention from co-workers.

However, a sexually charged working atmosphere is not the only one that can be considered a hostile work environment. If there have been occasions where a whistleblower has reported problems, that person might face isolation and lack of cooperation from co-workers. Shunning from other staff members can constitute a hostile work environment, especially in those situations where the cause of the whistleblowing has not been resolved yet.

Why Is It Important?

It is important for workers to be aware of what a hostile work environment can consist of because it can lead to a decrease in productivity from the whole group, not just the worker who is feeling particularly put-upon by the situation. A tense work situation can generate depression in workers, which will also undercut productivity. When a worker feels threatened, harassed, or simply uncomfortable about a work situation, he or she becomes reluctant to be in that situation, making for greater absenteeism.

Supervisors and employers should stay aware of conditions in the workplace, and do what they can to prevent the growth of a hostile work environment. The productivity and psychological health of their workers depends on a positive work space. 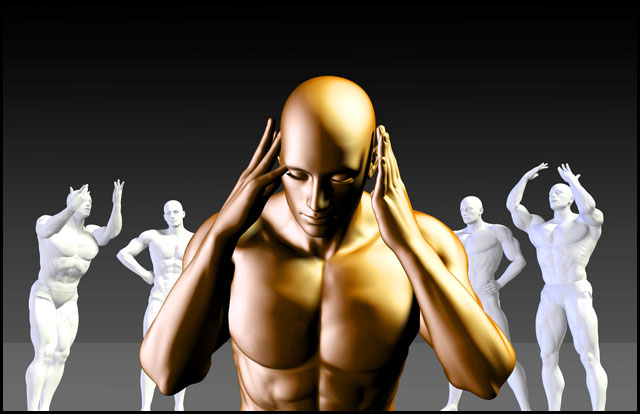 What Can You Do?

If you feel that you are being subjected to a hostile work environment, seek out the advice of a qualified labor lawyer. Cathe Caraway-Howard specializes in employment law, and she loves to fight “for the little guy.”

There are certain steps you should first take before moving forward with a lawsuit:

These matters may not progress quickly – everyone wants to be cautious in these matters. But having the advice of a lawyer and following all established procedures will demonstrate that you are a reasonable person trying to solve a problem.

Enduring workplace harassment is not a fun experience for anyone. A hostile work environment can destroy productivity. If you are experiencing these problems, seek out the help of Cathe Caraway-Howard and the Employee Rights Law Group. You will find our team to be passionate about protecting you as a worker. You can be certain that we are fully informed about the latest employment laws and regulations and we are not distracted by obligations to other types of legal work: employee rights are our sole focus and we will be fully engaged in finding the best solution for your situation. Contact us today for a free evaluation of your case and to learn about your options.