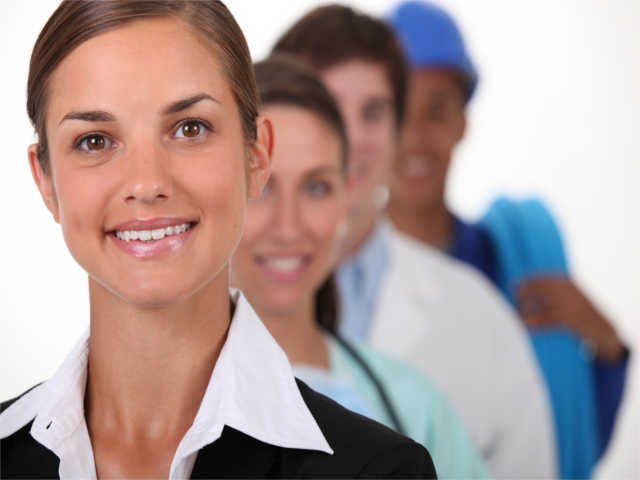 Chances are, you’re familiar with overtime pay – the mandated time-and-a-half compensation you earn for putting in long extra hours. Overtime rules are often the reason people look to labor law attorneys for employment dispute advice. Do you know the history behind overtime rules, and how they can affect you today?

Thank President Roosevelt for Your Overtime

President Roosevelt signed the Fair Labor Standards act into law in 1938. In addition to overtime rules, this law also sets the federal minimum wage and rules on child labor. However, members of our congress are ready to change the rules. First, you should understand a bit about the way the overtime rules work today. You might find you need employment dispute advice.

The law, which has been in place for over 79 years now, says that certain employees must be paid time-and-a-half for any hours worked over a standard 40-hour workweek. However, these rules don’t apply to workers that are considered managers or other “exempt” salaried employees. A manager is someone who normally directs two or more full-time employees. Additionally, they must be paid a salary of more than $455 a week, and they must get to give input on hiring and firing.

States Can Have Their Own Overtime Rules Too

Lots of states use their own overtime rules. When this happens, whichever rule pays the employee more is the one that matters. If the federal rules in the Fair Labor Standards pay more, then they’re setting the minimum.

A bill called “The Working Families Flexibility Act” just passed the House recently. This bill would let employers offer paid time off (PTO) instead of overtime pay. If you accept, you’d be given an hour and a half of PTO for every hour of overtime you work.

Proponents of the bill argue that this bill would give employees more choices. If you want the comp time you can take it, and if you need the overtime pay you can still use that. Rep. Martha Roby of Alabama, who sponsored the bill said, “We can update our laws to allow more choice and fairness in how employees use their time.”

Opponents of the bill however, argue that employers will be able to find subtle ways to encourage employees to take comp time over extra pay. Additionally, these opponents say that because employers choose when you can use your comp time, they can defer paying for overtime until the end of the year.

Many similar bills have failed over the past two decades. Finally, a similar bill passed the House in 2013, then died in the Senate.

And Some People Want to Expand Overtime Rules

The new rule was going to go into effect December 1, 2016, however in November, a federal judge gave an injunction after business groups as well as 21 different states sued, which puts the change off indefinitely. It does not look likely that the Department of Labor will continue to defend the new rules.

Do You Need Employment Dispute Advice?

The Law Offices of Cathe L. Caraway-Howard have experience with California Employment Laws since 1989. If you’re looking for employment dispute advice or representation, Cathe Caraway-Howard’s highly trained and experienced team will fight for you.