Are you Protected by New Rules About Non-Compete Agreements? 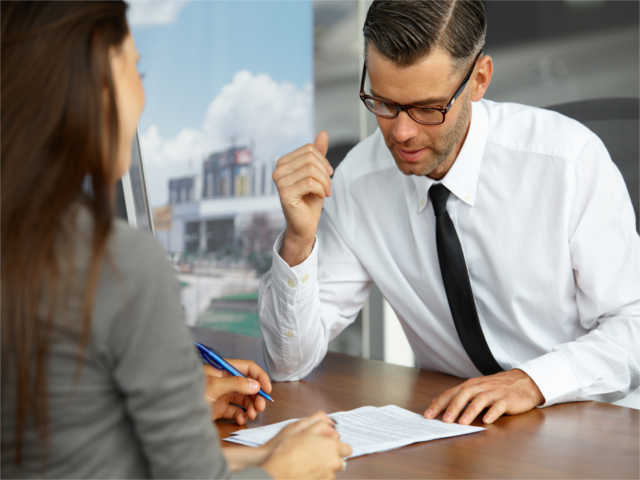 Did you sign a non-compete agreement when you were hired? You should probably have an employment lawyer verify if it actually applies or not. Lots of people think that the protections given by California Labor Code section 925 apply to everyone. However, section 925 went into effect January 1, 2017. Section 925 forbids employers requiring that Californian employees agree to “foreign choice-of-forum” and “choice-of-law” agreements as a condition of unemployment. Your California labor attorney should be familiar with the case law on this subject.

Why Did We Need This?

California’s Business and Professions Code section 16600 says that “every contract by which anyone is restrained from engaging in a lawful profession, trade or business of any kind is to that extent void.” They enacted this to make sure you can work in your profession, even when you stop working with a particular company.

Historically, California has usually enforced section 16600 very strongly. Employers from other states usually couldn’t get around the rule. Sometimes however, they used “choice-of-law” portions in their non-compete contracts.

A good example of a choice-of-law provisions failing is Arkley v. Aon Risk Services Companies, Inc. Aon Risk Services Companies, Inc. is an Illinois based company, and they made employees sign non-compete agreements with that choice-of-law provision. In Illinois, non-compete agreements are enforceable. The Central District of California however, found that California law should apply over Illinois law in the state of California. The reason for this was California’s “materially greater interest” to protect California residents with their own laws.

How Can Employers Get Around Section 16600?

There have been a few recent cases that got around these protections. An employment lawyer can tell you about cases like the one with Synthes, a medical device company. Synthes tried to enforce the non-compete agreement against Peter Harrison, a former employee living in California. Harrison signed an agreement that had both choice-of-law and choice-of venue provisions. When Harrison went to work with a competitor, he filed a declaratory judgment action in the Eastern District of California. Synthes followed up by filing a breach of contract claim in Pennsylvania courts.

The California Court Dismissed Harrison’s action in favor of the action Synthes filed. After appeal and remand, Harrison got an injunction from the Pennsylvania Trial Court.

Because of this unfair “loophole” California is taking measures to close it. Because section 295 forbids employers from requiring employees who primarily live and work in California to agree on foreign choice-of-forum and choice-of-law provisions, it deems these kinds of provisions voidable by the employee. Section 925 also provides for the fees of hiring an employment lawyer to enforce your rights under this statute.

Because section 925 only applies to contracts entered into or modified after January 1, 2017, you should talk to your employment lawyer. The Synthes opinions did not consider this new statute because they were not entered or modified after January 1st. It’s also important to note that there haven’t yet been any cases where a court invalidated the forum-selection clause under section 925.

As always, if you have any questions you should contact an employment lawyer to discuss your individual circumstances. The Law Offices of Cathe L. Caraway-Howard have been fighting for the little guy since 2009. Cathe makes sure average American’s rights are protected everyday. You can call (310) 488-9020, email cath@carawaylaw.com, or fill out our contact form to schedule a consultation.