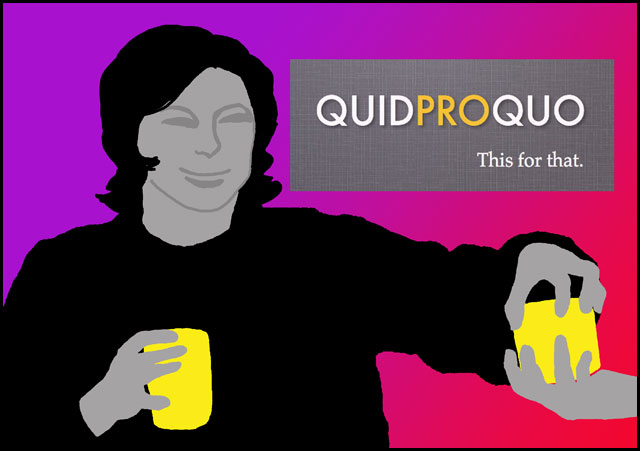 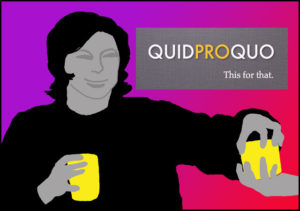 “Do me a favor, won’t you?” That comment may not start out sounding like a problem, but for many workers it has been the opening move in a disturbing “game” of harassment in workplace conditions. It may not be as blatant as the infamous Hollywood “casting couch,” but it can still have disturbing repercussions when a supervisor asks an underling to do something outside the parameters of their job description, especially when the “favor” is a personal one.

Once upon a time, people only thought of sexual harassment in the workplace as being of the “have sex with me or I’ll fire you” type. Over the years, as harassment issues have become more clearly defined and combated, sexual harassment lawyers have made it more hazardous for unscrupulous supervisors to make that threat. “Give me what I want, or I’ll withhold something you rightfully should receive” just doesn’t slip by scrutiny these days. But in spite of advances in employment protections from harassment, human nature doesn’t really change much. Ill-natured people in positions of power will still try to exert that power in some fashion or other over the people working under them.

One of the ways this type of workplace harassment shows up is the initially seemingly harmless act of asking for a personal favor. At first it might not seem out of place for a supervisor to ask for a simple favor, but by going along with it, the worker may find the requests escalating into disturbing territory. The “quid pro quo” factor may show up in mild favorable terms at first: “Do this and I’ll put in a good word for you.”

An employee rights lawyer will tell you to beware of this type of opening, especially when it comes from your supervisor. Even if the favor for favor request starts out in this kind of positive note, it can move into more threatening tones fairly quickly. “Remember I’m the one who writes the evaluations,” could be the veiled threat that really exposes the harassment that is growing in the workplace.

One of the things that has led to the apparent decrease of Quid Pro Quo Harassment is the obvious nature of it when the person doing the harassing is directly in charge of the worker’s position and advancement in the company. But even if the person who has the real power to fire or promote someone is careful about such behavior, that does not mean that the mid-level supervisor is equally cautious. The mid-level supervisor is the one who makes the immediate assessment of an employee’s work performance, and usually the supervisor’s evaluations are accepted at face value without further verification. Many acts of harassment or gender discrimination may get hidden in less than accurate reports of an employee’s work performance.

Hidden retaliation on the part of a supervisor whose unwanted sexual advances have been rejected isn’t always easy to spot. The employee who feels that she or he is being punished for failing to go along with “doing a favor” for a boss may have many challenges in proving the problem. But the reality is that such an undercurrent can create a hostile work environment. If you feel that this subtle version of Quid Pro Quo Harassment is affecting you, contact an employee rights attorney for advice. You may be able to do something about the situation with legal help.