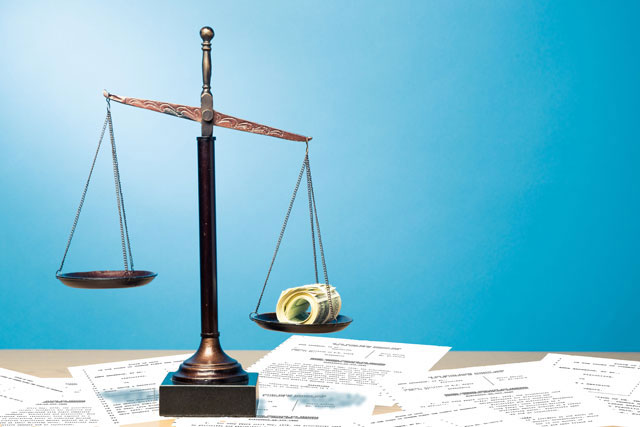 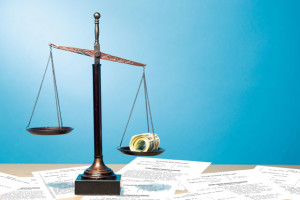 When people get involved in law suits, they are often thinking of monetary compensation as an end result, but they may need someone like an employment law attorney to explain to them the various possible results. Most people may not be aware of the differences between settlements and judgments, or that “winning the case” may not be the end of getting satisfaction for their suit. Making sure the payments are actually made could become a whole new battle for the attorneys.

When a civil case is brought to a conclusion with monetary assessments made against the one of the parties, it comes about either by a settlement or a judgment. When a legal suit is resolved by negotiation rather than by a trial, the resolution is called a “settlement.” A settlement is an arrangement of a financial or insurance nature, made either in a lump sum or according to a schedule the parties agree to. An employee rights lawyer would be the one to negotiate on behalf of an employee plaintiff, and would follow the client’s instructions on what conditions would be acceptable.

Judgments, however, are the result of a trial, either before a jury or a judge alone. The fiscal aspect of the ruling may be determined by the jury or judge.  A labor attorney who is filing on behalf of an employee fighting discrimination of some sort will certainly fight hard at a trial to make sure the employee is best served. In addition to making sure that the employee receives such things as unpaid wages, withheld benefits and other items due the employee, the attorney will argue for additional monetary awards for the client. The jury or judge will make the determination of what will be awarded in the judgment.

An Employment Law Attorney Can Get the Money to Move

The one thing that many people don’t consider is what happens after the case is decided, whether by agreed settlement or trial judgment: getting the money to the proper recipient. Labor law attorneys know that the loser of the case does not always deliver the payments they have been ordered to pay. Once an assessment has been made against one party in the suit, their debt becomes listed in credit reports. That may not be motivation enough in some circumstances. Other options for gaining payment include confiscation of property, so long as it does not infringe on the basic living circumstances of the loser of the case.

It is a frustrating thing about “winning” a suit: there may be an on-going battle to make sure that the settlement or judgment does get paid out in full.