Wage & Hour Protections: Getting Paid for What You’ve Worked 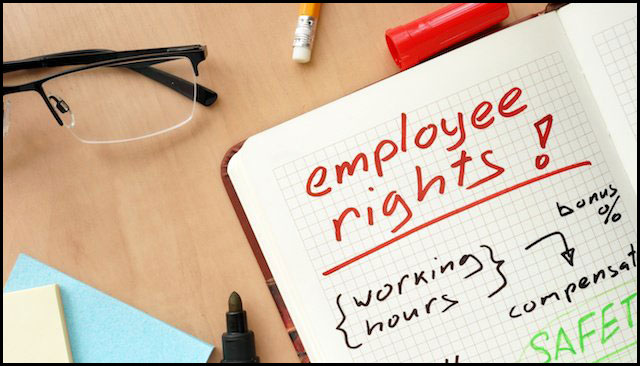 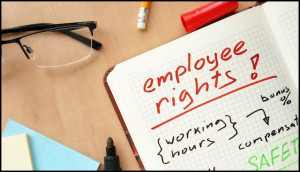 Wage and hour violations continue to keep California employment law attorneys busy. This year alone, two large corporations are being investigated for failing to pay workers properly. In June, the Huffington Post reported that Walmart was not paying its truck drivers correctly. The drivers alleged, and the judge agreed, that Walmart was not paying them to complete all the tasks they are required to do, such as weighing their trucks and filling out paperwork. Walmart plans to appeal.

Unsurprisingly, this is not the company’s first trip to court for unpaid wages. Walmart has a history of wage and hour violations across the country and actively works to disrupt unionization. In addition, the nation’s largest employer (with over 1.4 million employees in the U.S) has also been sued for sexual discrimination and racial discrimination in its hiring and promotion processes. While they are attempting to get in workers’ good graces with promised raises, Walmart also needs to show they value their employees by protecting their rights.

More recently, Amazon, the online retail giant, was accused of wage theft in a lawsuit by four former prime drivers. These drivers, responsible for Amazon’s quick within-the-hour deliveries in Los Angeles, allege that Amazon purposefully classified them as contractors in order to underpay them.

This claim comes on the heels of a large Uber lawsuit that brought to light the increasing use of “contractors” as opposed to employees. While this may seem like nit picking, a labor attorney will tell you the distinction is important because of the legal protections employees receive, such as overtime pay and required breaks. Contractors, on the other hand, do not have the same protections, thus making them more vulnerable to predatory employment practices. As more companies hire people as contractors as opposed to employees, the courts will need to look over labor laws with a fine-toothed comb to ensure employers are not circumventing employment laws capriciously in order to underpay workers.

At their core, wage and hour protections aim to ensure that employees get paid a minimum amount for every hour they work. If an hourly employee works more than forty hours, they are generally due overtime pay. In addition, in California, if they work seven days, the seventh day is paid out at a higher rate. Labor laws state that most employees must receive a meal break within a certain number of hours. Some of these rights do differ by profession, so it is important to learn which are applicable in your field.

While it may seem elementary that one should be paid for their work, the issue of wage theft is so big in California, the state runs a website to inform the public about it. It is important to know what you are entitled to in your field of work and what your employer has promised. If you need more information, the state’s Labor Commissioner’s office details the rights of California employees.

If you feel your employer has short-changed you, whether by holding wages, not paying for all the hours you’ve worked, denying overtime pay, or forcing you to work through breaks, it is important you speak with a labor attorney about your unpaid wages. Our labor laws were enacted to ensure that hard-working Americans are paid for their time. Don’t be taken advantage of a moment longer—contact an employment law attorney today. A reputable Los Angeles labor attorney will be able to better help you understand your rights and help you move forward with litigation to recover unpaid wages.